The event, organized by the Peace Support Operations Training Centre, was located in Europe Union Force’s Headquarters, Camp Butmir, Sarajevo. On a yearly basis, the Centre offers the week-long course for an audience of up to 30 participants. Most of them are representatives of BiH’s Armed Forces, but also for officers from other armies in the Western Balkans, as well as humanities students from universities in Bosnia and Hercegovina.

As in previous years, the Euro Atlantic Security Course featured various subjects related to the state of affairs of the Euro-Atlantic space at large and the Western Balkan's integration. Special emphasis was given to Russia’s unlawful attack on Ukraine and its related impact on energy security and cyber space. 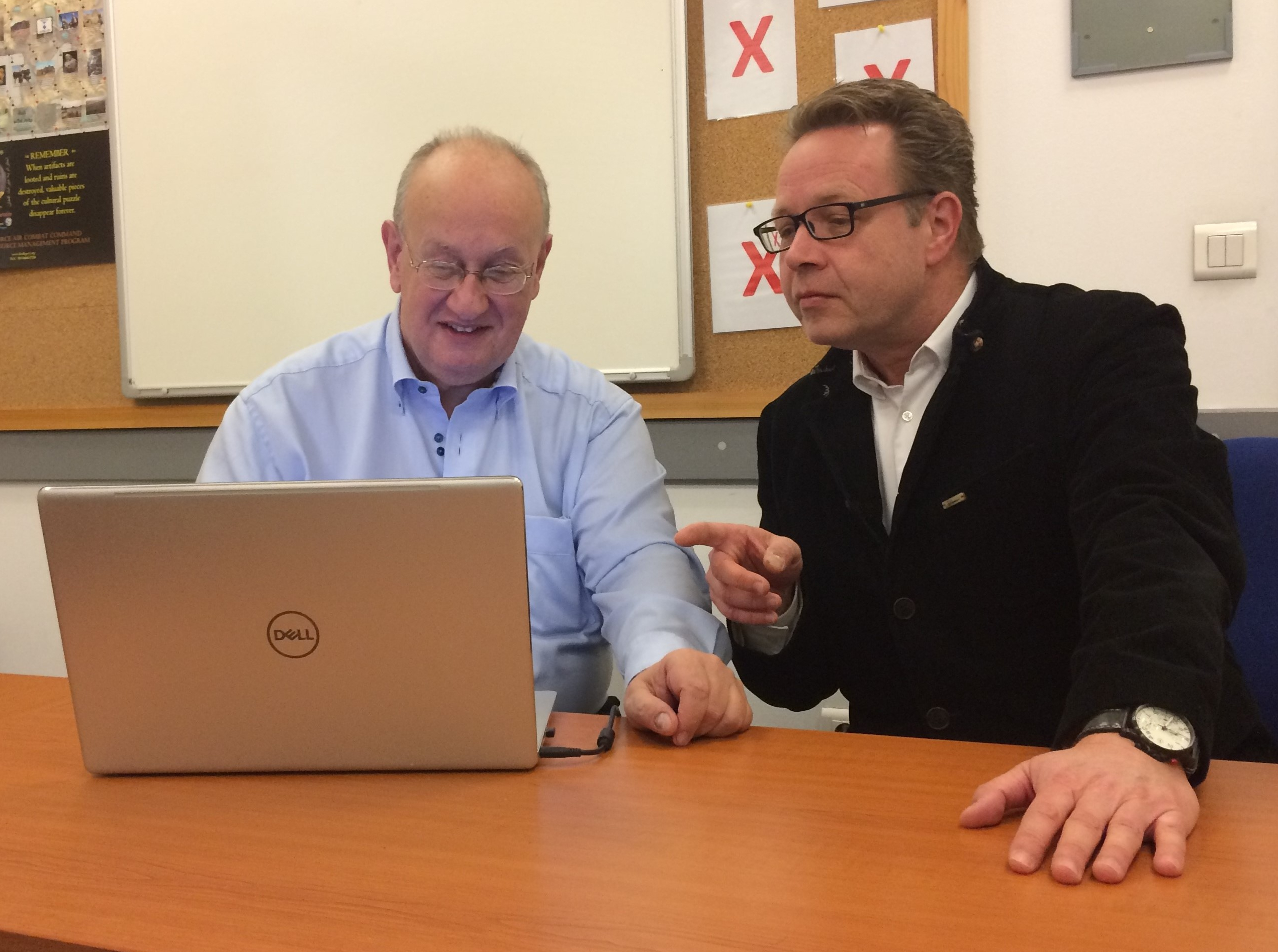 Dunay spoke about the Eurasian geopolitical context and its 21st century security implications, as well as on Russia and European contemporary security. Von Münchow addressed the COVID-19 – International Security Nexus, the potential role of the EU in 2030, NATO-EU Cooperation and European capabilities of Peace-building in the Western Balkans.

Von Münchow said, "I very much enjoyed the intensive discussions with the participants from various professional and national backgrounds on the current challenges the wider Euro-Atlantic space faces. I was particularly amazed by the similar judgement of participants of the Russian aggressive behavior."

The organizing officer of the Armed Forces of Bosnia and Hercegovina, due to safety concerns wanted to remain anonymous, thanked the Marshall Center for their efforts, saying, "We are looking forward to continue our cooperation in 2023."