During his discussions with the Marshall Center staff and faculty, Kolasheski described the purpose behind last year’s reactivation of U.S. Army V Corps and its role in Europe in support of U.S. Army Europe and Africa Command.  He highlighted the importance of working with partner nations and described the added capability that V Corps brings to the current force structure. 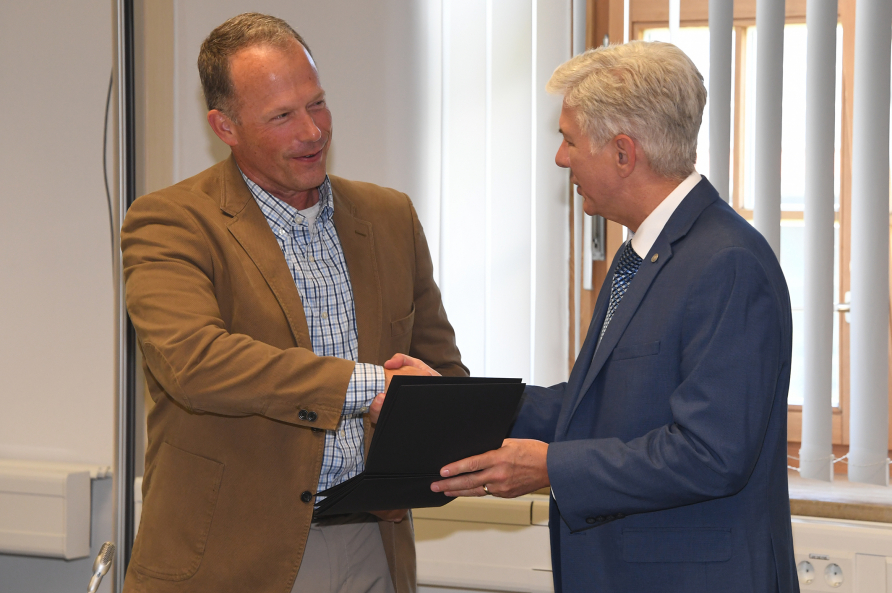 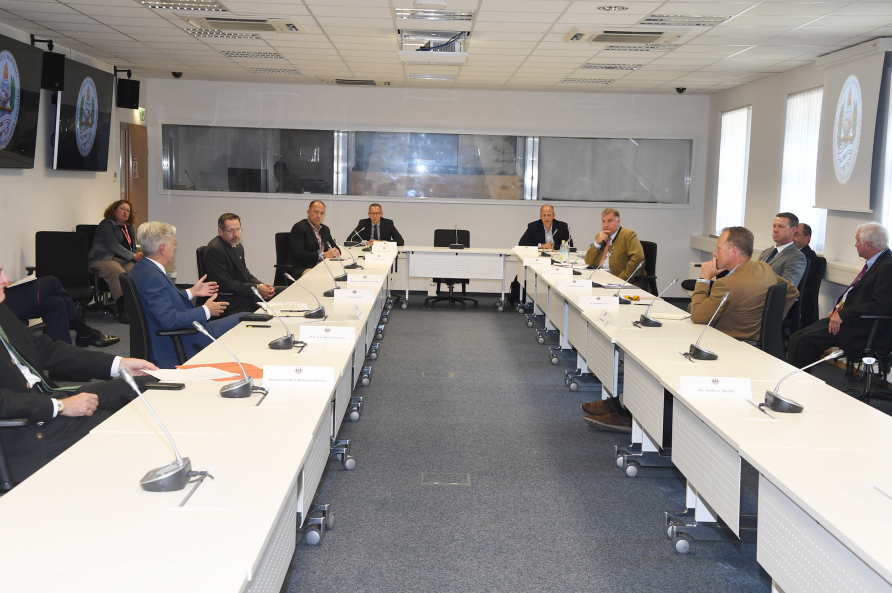 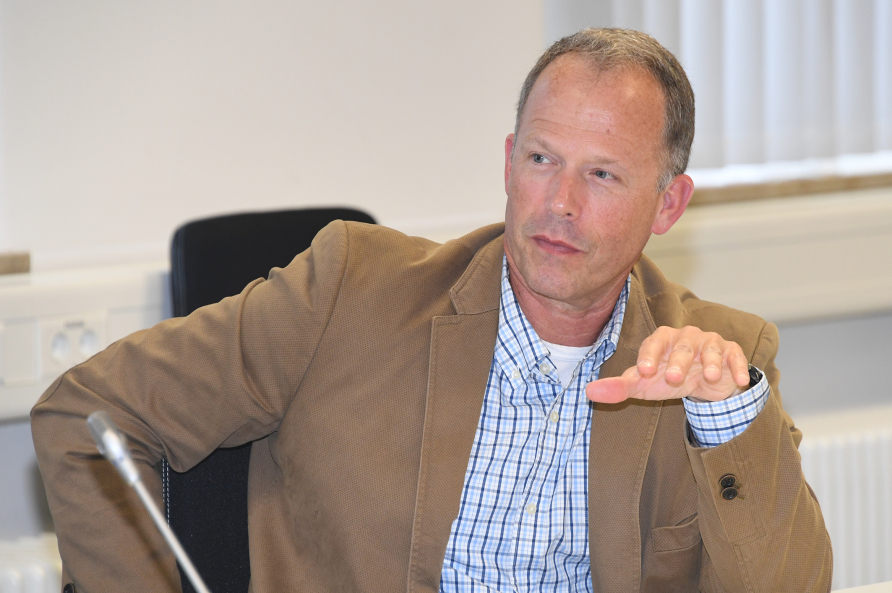 U.S. Army Col. Matt Sousa, Deputy Director of the Marshall Center Security Studies Program, provided Kolasheski with an overview on the Marshall Center’s new Russian Way of War course.  Professor Joseph Vann spoke about the importance of promoting structural reforms in the transition countries that make up key partner nations.  Dr. Graeme Herd, chair of the Research and Policy Analysis Department briefed on the nature of the academic research the Marshall Center is conducting on Russia.

Seguin thanked Kolasheski for visiting and stressed his commitment to providing Marshall Center support to U.S. Army V Corps as it stands up its efforts in the region.