The Marshall Center and the Munich Security Conference created a partnership in August 2017 to commit to mutual cooperation in the European security dialogue. This partnership led to the establishment of the Loisach Group, which seeks to provide policy makers with recommendations for emerging security challenges facing the transatlantic alliance.

More than 40 experts participated in this virtual seminar that took place on the margins of the virtual Munich Security Conference.

He added, “I am deeply impressed because this meeting was at the right time and strongly emphasized common values.”

Additional insights were provided by Bruce Stokes, executive director of the German Marshall Fund of the United States, Dr. Daniel Hamilton, Austrian Marshall Plan Foundation distinguished fellow and director of the Global Europe Program at the Woodrow Wilson Center, and Dr. Josef Braml, expert on the U.S. and geo-economics at the Center for Advanced Security, Strategic and Integration Studies at the University of Bonn.

During his introductory remarks, Cavoli offered insights on the execution of last spring’s DEFENDER-Europe 20 and the key changes to his headquarters this past year.

Cavoli highlighted three events in particular, the reactivation of V Corps with a forward command post in Europe, the consolidation of U.S. Army Africa and U.S. Army Europe, and the elevation of the headquarters to a four-star command.  Each of these events focused on the enhanced U.S. commitment to Europe, the opportunity for improved alignment of U.S. operations in Africa with our NATO allies, and overcoming the strategic seam that artificially divided U.S. Army operations in Europe and Africa.

"This Loisach Group meeting couldn't have come at a better time, bringing together leaders and experts from Europe and America to discuss how we can open a new chapter in the transatlantic partnership,” Herrmann said. “Bavaria is dedicated to NATO as an alliance of shared values. In this spirit, we are proud to host the Marshall Center in Garmisch as a leading hub for transatlantic and international cooperation.” 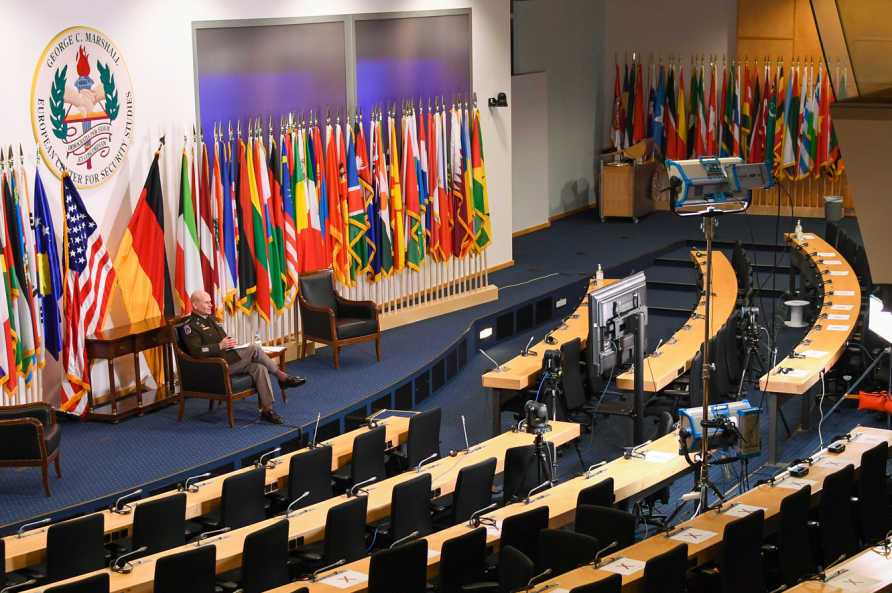 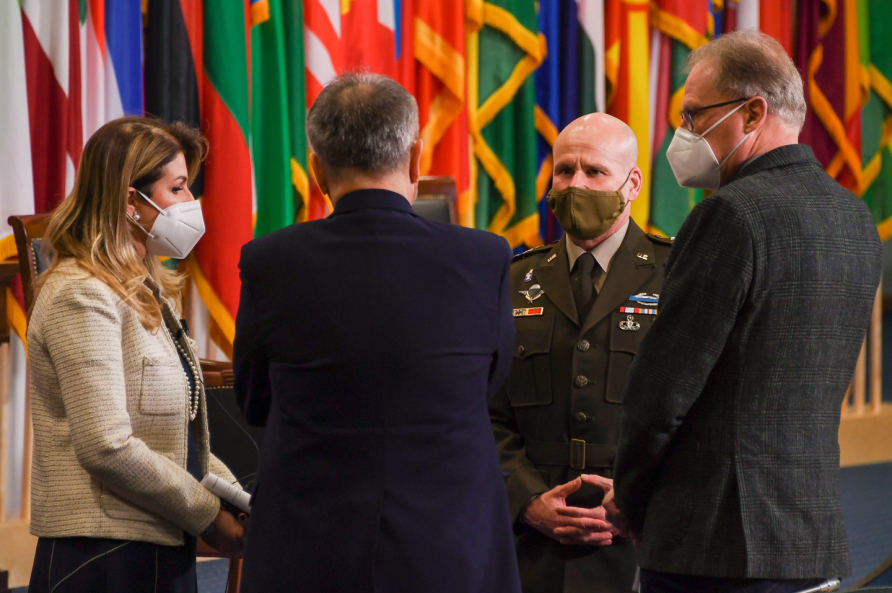 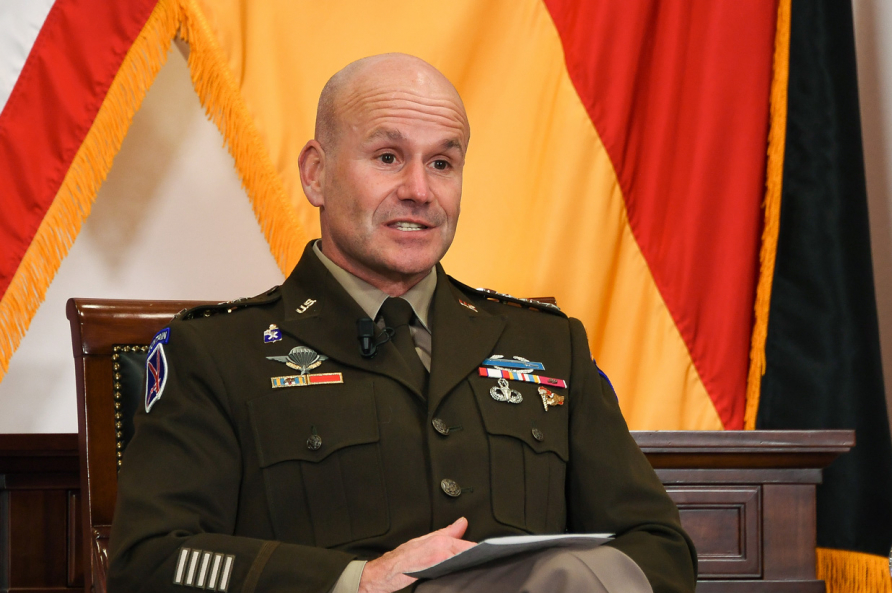 This meeting of the Loisach Group was devoted to reflecting on the current level of transatlantic ties and recommendations on strengthening German-American relations as the bedrock of the transatlantic alliance of Western democracies, said Dr. Valbona Zeneli, Marshall Center’s chair of the Strategic Initiatives.

“The discussion covered an array of topics to include defining the security agenda in a shared threat environment, transatlantic defense modernization and NATO, the need to develop joint approaches towards China and Russia, coping with COVID-19 pandemic, resilience, and strengthening the transatlantic economy,” Zeneli said.

Marshall Center’s Professor of International and Security Studies Fritz Rademacher, said in his remarks, “We have a unique opportunity to open a new chapter in the transatlantic relationship which we must seize.”

The Dean of the Marshall Center’s College of International Security Studies Dr. Andrew Michta highlighted the value of this virtual meeting in his opening remarks.

“The Loisach Group plans to hold a series of meetings in this format in 2021,” he said. “We will focus on generating analysis and policy recommendations to address key security challenges facing the United States and our European allies in the era of great power competition.”

In closing, Dotzler said, “With our Loisach Group, we will not only follow the Munich Security Conference’s road to Munich, but we will also maintain and re-invigorate the transatlantic relationship, which for Washington D.C. and Berlin are essential. To quote President Biden, ‘Let’s get working!’”