The first step for this initiative was a scoping session on the goals and objectives of CESD that was held at the Marshall Center July 25 to 26.

“This is an initiative between Poland, Germany and the United States,” said Dr. Suzanne Loftus, Marshall Center’s professor of national security studies and lead for this initiative. “We aim to create a platform for security dialogue and collaboration between these nations.”

“This is a term that we use for programs we set up to deal with current and emerging security issues,” he said. “There is a high-level of interest in this event by our stakeholders – the U.S. Office of the Secretary of Defense and the German Federal Ministry of Defence, and it is important to us”

He added, “We are asking you to help us develop a concept for the way ahead. We need goals, objectives and some concrete deliverables.”

For this initial session, 15 think-tank experts and strategists, and government officials from these countries were present. They discussed global views and regional dynamics, challenges and common interests among the three nations, regional cooperation and strategy, and the “Three Seas Initiative” and as well as other regional organizations.

The last session was a Roundtable on the objectives of the CESD initiative.

“I think this is a very important initiative because it brings together the perspectives of these three very important members of the transatlantic community,” said Ian Brzezinski, senior fellow with the Brent Scowcroft Center on Strategy and Security of the Atlantic Council. “This initiative can have actual impact by driving operational feasible solutions forward and generate new ideas that are problematic and practical to enhance the trilateral relationship and enhance the security in the West.”

Loftus said that the Marshall Center was the right platform to host this trilateral initiative.

“I think because the Marshall Center is a German-American partnership and already includes two of the key states in its name and in its purpose that we are a good platform to host this initiative,” she said. “We are already collaborating and promoting democracy and trans-Atlantic partnerships.”

“We are confident this new project will take off and will prove to be vital for defense strategizing on the northeastern flank,” Loftus said. 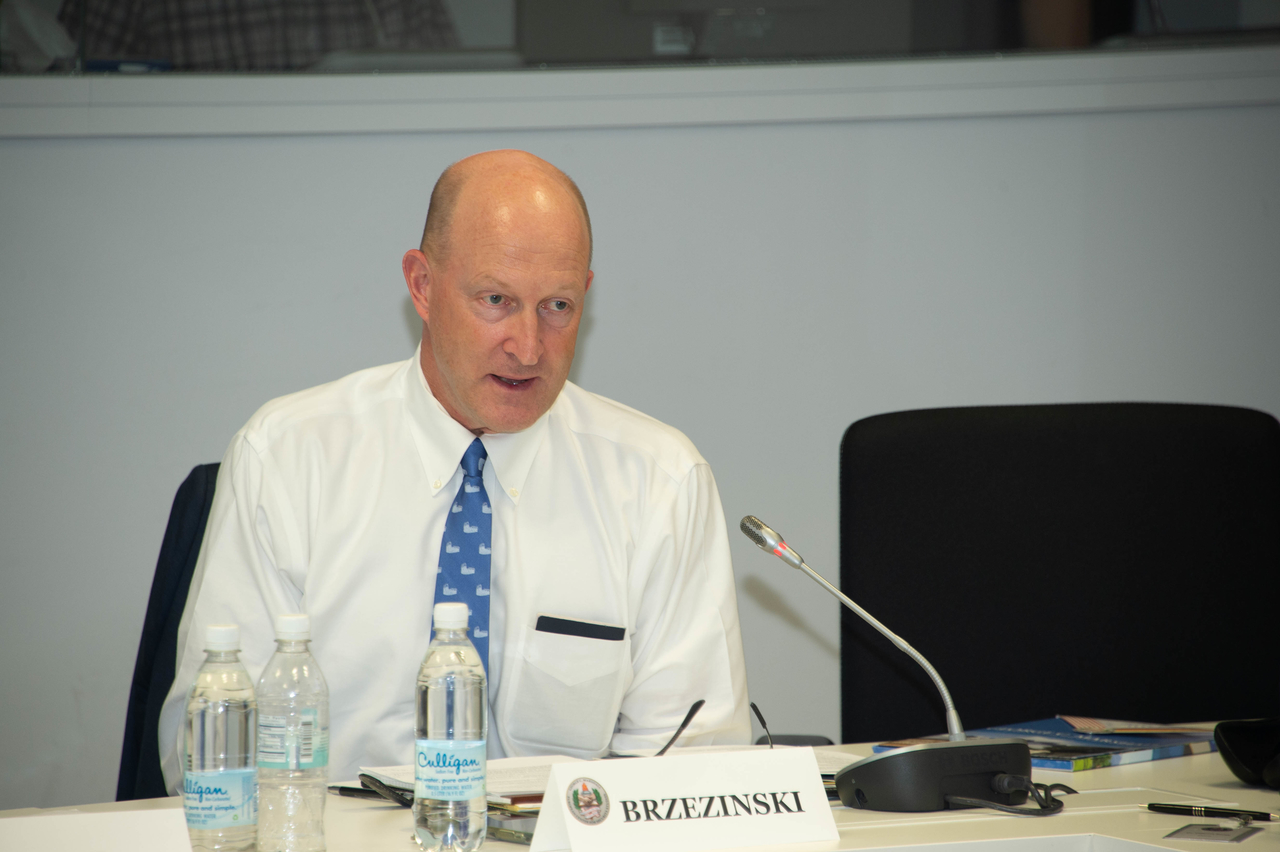