BRUSSELS (Oct. 21, 2019)  – Prof. Dr. Ralf Roloff, deputy dean for resident programs at the College of International and Security Studies, and Dr. Sebastian von Münchow, director of the European Security Seminar East from the George C. Marshall European Center for Security Studies traveled to Brussels to hold a “Europe, its Neighbors, its Friends: 2019 Stocktaking and Expectations” community of interest event Oct. 1.

The event was organized in cooperation with the Egmont Royal Institute for International Relations. The Institute is an independent think-tank based in Brussels and related to the Ministry of Foreign Affairs of the Kingdom of Belgium. 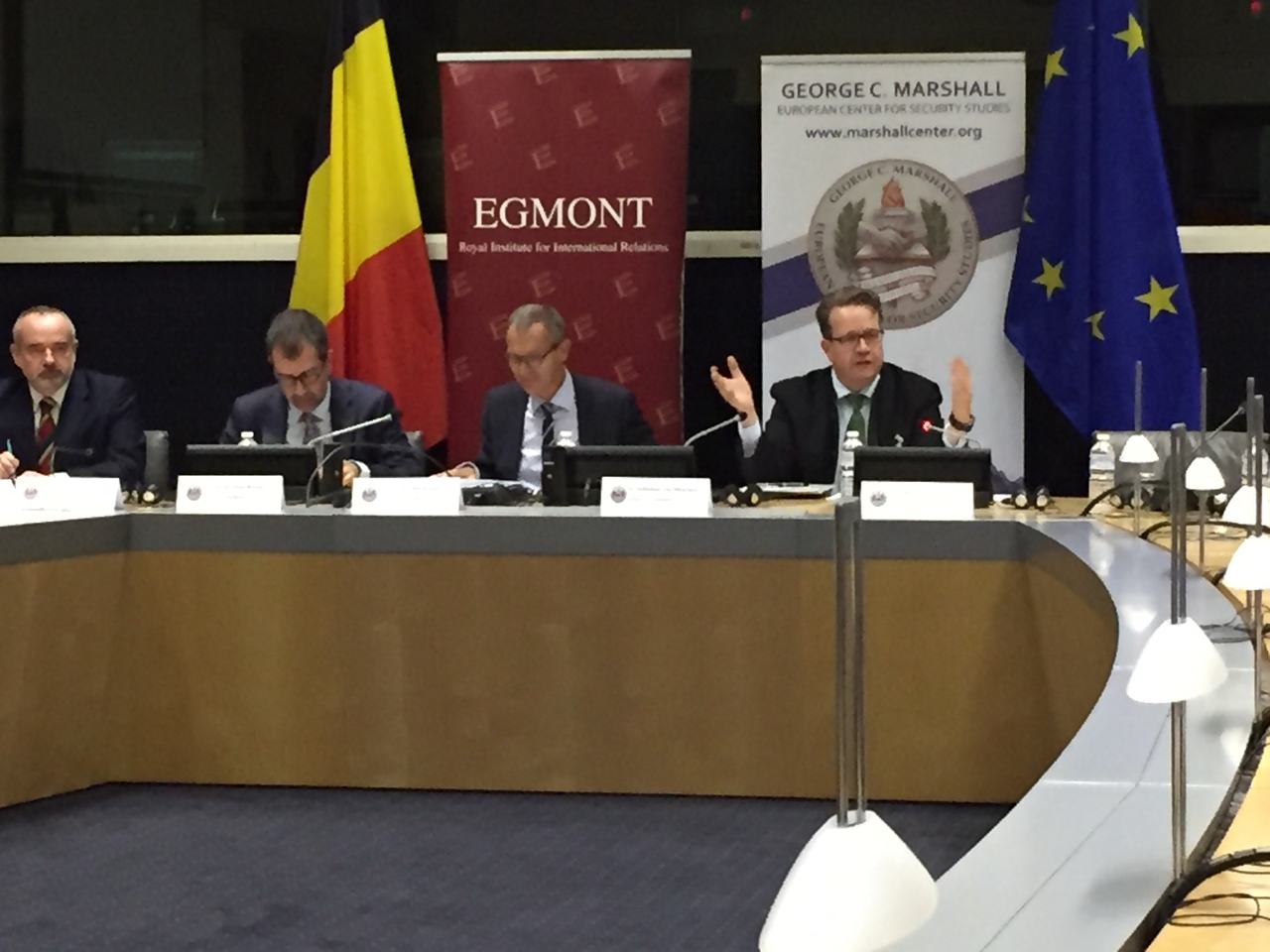 Around 30 participants from 22 southern, eastern and southeastern countries attended the two-day strategic workshop. Some came from remote places such as Libya or the Palestinian territories, others from the Ukraine or Georgia. Eight different speakers from institutions such as NATO and the European Union provided insights on varying engagements along Europe’s southern and eastern flank.

Prof. Dr. Sven Biscop, director of the Europe in the World Programme at the Egmont Royal Institute for International Relations in Brussels, kicked off the event with a presentation on “The power to engage – giving Punch to a New EU Global Strategy 2020.” Other presentations featured NATO partnerships, sanctions and capacity-building.

“We live in an era where geopolitics returned. And that does shape the policies in our neighborhood,” said Roloff after intense debates on the first day. He also referred to Co-Organizer Sven Biscop’s speech calling for the EU to cooperate internationally when it can, but to push back when the Union must.

von Münchow added, “In the beginning, I thought that - for instance - a Ukrainian security official would have limited shared subjects compared to a peer from Morocco or Egypt. The developments since 2014 and 2015 forced Brussels, Washington D.C., Berlin and others to rethink policies vis-à-vis around the broader neighborhood, such as the Mediterranean, the Baltic and the Black Sea. The violations of public international law by Russia and the destabilized Middle East obviously provoked great discussion between former ESS-E and ESS-S participants.”

“Indeed, the best idea about this seminar was to bring people together facing challenges in Europe’s eastern hemisphere and those of us from the Arabian region,” said Lt. Col. Maher Sadeq, head of the Training Department for the Presidential Guard in Ramallah. Brig. Gen. Mohamed Aknaan from the Libyan Ministry of Defense said, “I seized the opportunity to address the difficult situation in my country with high-ranking representatives of NATO and the EU. I want to thank the Marshall Center for this excellent workshop.”

The second day was devoted to studying EU-funded projects on migration management in East-Africa, domestic justice enhancement in the Western Balkans and civilian protection in the eastern Ukraine.

The workshop finished with an invitation to the Permanent Representation of the Free State of Bavaria to the EU to learn more about Bavaria’s role in Brussels and its interest in a functioning Common Foreign and Security Policy of the European Union. 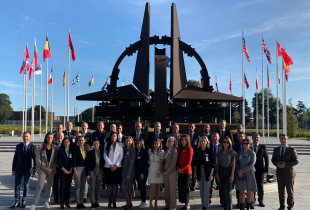 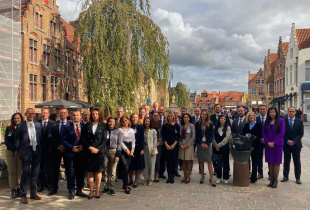 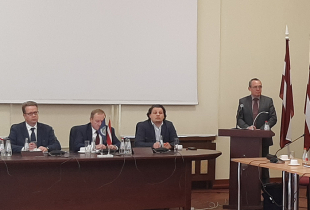