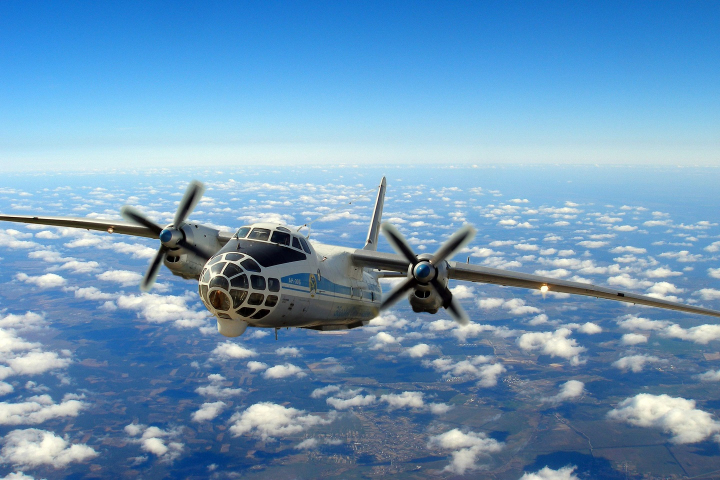 “In October 2013, an unarmed Russian military Tupolev aircraft lifted off from Travis Air Force Base in California on an inspections mission spanning 4,250 kilometers of the western United States. It was one of dozens of Russian observation flights over the U.S. and other NATO countries in 2013.

Such military transparency among nations that used to be Cold War rivals is a tribute to the Treaty on Open Skies, which took effect January 1, 2002, under the guidance of the Organization for Security and Co-operation in Europe (OSCE). The 34 signatories of the treaty celebrated their 1,000th unarmed aerial observation mission in August 2013...”

Excerpt from per Concordiam Staff, “Open Skies,” per Concordiam: Journal of European Security Defense Issues  5, No. 1, 2014: 62.