“In recent years, liberal democracies have found themselves increasingly subjected to nonkinetic attacks from authoritarian countries, especially in cyberspace. All nation states — democratic and authoritarian — have traditionally used cyber capabilities to gather intelligence in foreign countries, but today low-intensity political warfare in cyberspace has become more prominent. Unfortunately for democratic countries, cyberspace is an ideal environment in which to undermine democratic processes and institutions using diverse covert activities.

Authoritarian states and their proxies use cyber attacks in support of other influence activities. In cyberspace, the major state adversaries to democratic countries are China, Russia, Iran and North Korea. Among them, China and Russia have developed mature information warfare and information operation strategies and tactics, and Iran is effectively copying their activities. While the focus here is on Russian theory and practice in using cyber attacks for soft subversion, it should be emphasized that China’s approach is similar. Both see free information and foreign technologies as threats to their “cyber sovereignty” and seek to control cyberspace and the information contained within...”

Piret Pernik a graduate of SES 2009, is a Researcher at the Estonian Academy of Security Sciences. 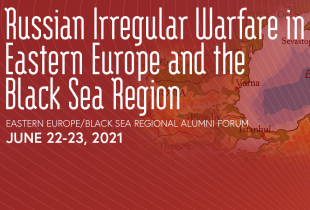 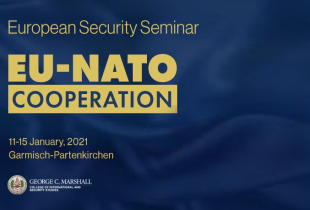