The pandemic and its impact on Ukraine
COVID-19
Regional Security

“The COVID-19 pandemic shuttered most of the world’s economies and upended the regular conduct of government, diplomacy and international cooperation. While the impact of the crisis has been significant worldwide, it struck during a particularly difficult period for Ukraine, which faces a tough fight to reassert its sovereignty over the Donbas region and Crimea, while trying to reform its government and reduce corruption. Following the 2014 protests across Ukraine known as the Euromaidan revolution, which led to the departure of then President Viktor Yanukovych, Russia’s illegal annexation of Crimea and a Russian-backed insurrection in the Donbas, Ukraine embarked on an ambitious effort to shift the orientation of its foreign policy and to reform its government, especially the defense establishment, in line with Euro-Atlantic principles...” 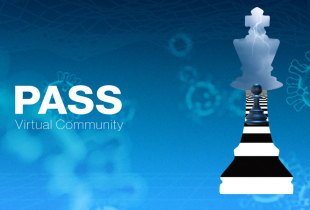 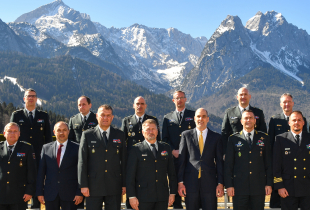