Zeneli presented on the topic of “The Costs of Corruption in the World,” followed by an interactive discussion with the participants at the international civilian and military senior leadership course.

Participants of this higher-learning institute’s annual course include officials such as senior Italian and international leaders from the armed forces, Ministry of Defense, Ministry of Economy, the Parliament and Court of Auditors.

The module of the course was on “Building Integrity,” focusing on tools to build competence, raise awareness and reduce risks. She presented alongside Per Christensen, director of the center for integrity in the defense sector in Norway.

Zeneli has presented at the Center for Higher Studies of Defense for the last four years.

“Another topic that I have presented in the past has been ‘The Western Balkans in the Euro Atlantic integration path,’” Zeneli said.

The Marshall Center has a long-term partnership with CASD, which is part of the Ministry of Defense of Italy, said Zeneli. It is the Italian highest level educational institution in the field of capacity building for senior leaders on security and defense studies.

Zeneli’s visit follows a partnership between the two institutions and a traditional exchange of faculty.

A team from the institute’s course previously visited the Marshall Center this year during the last Program on Terrorism and Security Studies hosted here from March to April. 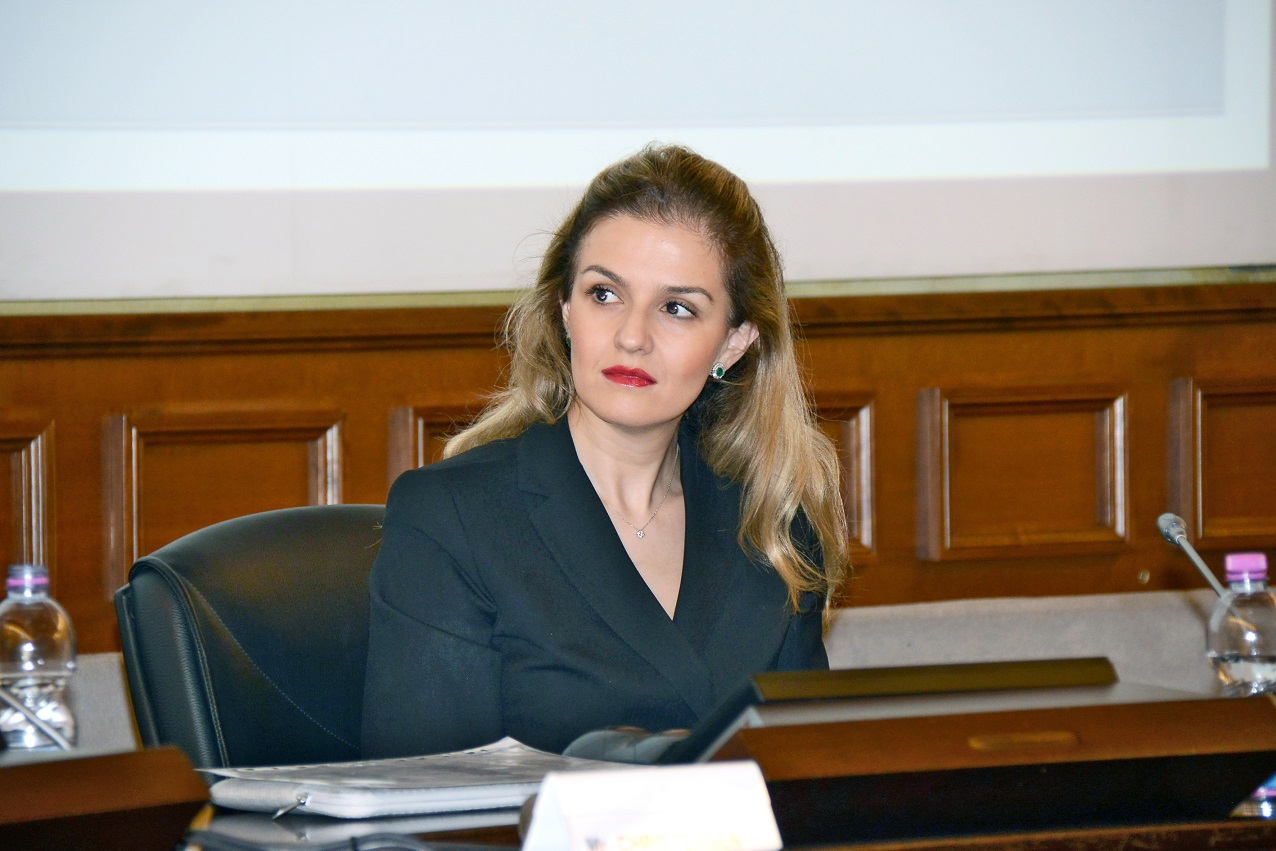